Battlegrounds Mobile India Game Pre-registration Will Start from May 18

If you are waiting for the return of the PUBG mobile game in India, remember the new name 'Battlegrounds Mobile India'.Pre-registrations for the game coming under the new name in India will start on the Google Play Store from May 18. Crafton, the company developing this game, announced the Indian version of the popular Battle Royal game last week. The pre-registration date of this game has been revealed by the new teaser video.

The first game will come for Android users

Crafton has confirmed that pre-registrations for the Battlegrounds Mobile India game will begin on 18 May. Users will be able to pre-register for the game by visiting the Google Play Store. This means that the new game will be launched first only for Android users. The company has not currently given any information related to the pre-registration of the game on the Apple App Store. It is possible that the game is listed first on the Google Play Store and later on the Apple App Store.

The wait is almost OVER! Are you ready? BATTLEGROUNDS MOBILE INDIA goes LIVE with Pre-Registrations on 18.05.2021!#DROPPINGSOON #INDIAKABATTLEGROUNDS #BATTLEGROUNDSMOBILEINDIA pic.twitter.com/g9qbTOrJp8

In addition to stating the pre-registration date of the game in the 17-second teaser video, the company has said that the fans will get special rewards in the game. Crafton has said, "Only fans who pre-register for the game will have some special rewards that they can claim. These rewards will only be available to Indian players."Users who go to the Google Play store and tap on the 'Pre-Register' button will automatically get rewards after the game launch. 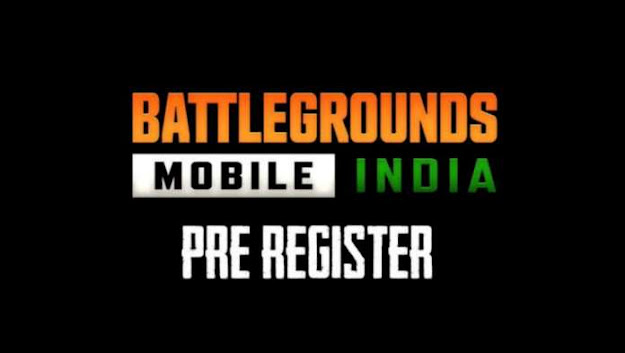 After the pre-registration of the Battlegrounds Mobile India game starts, its listing will be on the Google Play Store. Users going to the game's page will see the 'Pre-Register' button, by tapping on it you will be able to pre-register for the game. Users who do this will get access to the game before the rest, many exclusive rewards will also be given. After registration, you will have to wait for the official launch of the game.

The release date of the game has not been revealed yet 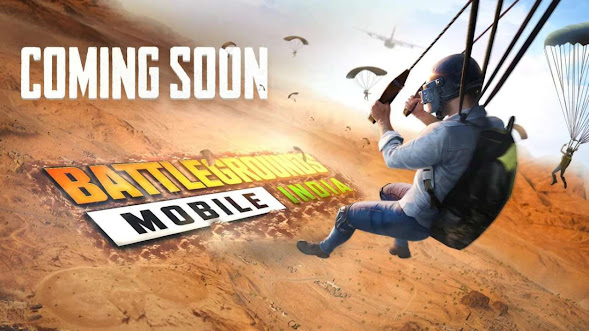 Krafton has not yet revealed the official launch date of Battlegrounds Mobile India. Leaks and rumors have said that the Indian version of PUBG Mobile may be launched at the beginning of June, perhaps on June 10. In the new release, the company has said that the new game will give users a free-to-play experience on mobile devices. Let me tell you, this game is being launched only for Indian gamers.
Tags 18-may battlegrounds-mobile-india pre-registration pubg-back